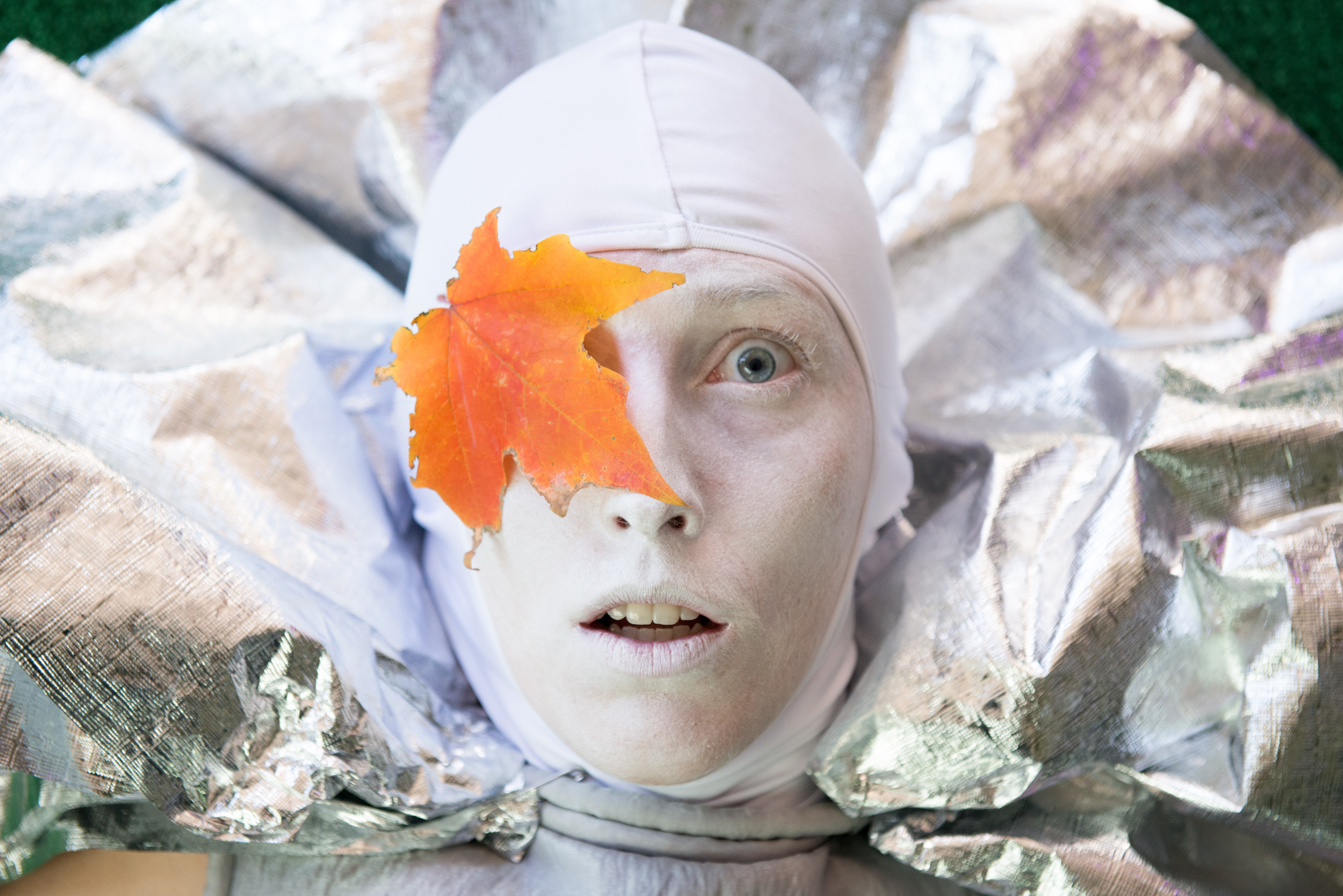 “Once we lose our fear of being tiny, we find ourselves on the threshold of a vast and awesome Universe which dwarfs — in time, in space, and in potential — the tidy anthropocentric proscenium of our ancestors.”  – Carl Sagan

Check out our online program for the 2017 FringeArts production.

Sans Everything follows a ship of space explorers as they are compelled to perform As You Like It for reasons they cannot fathom. Set so far in the future that Shakespeare has been forgotten, Sans Everything asks: What do we owe the past when thinking about the future? Sans Everything is a co-production with Strange Attractor Theatre Company.

In November of 2015, Philadelphia had its first chance to see Sans Everything at our fundraiser The Special Strange before we took it to New Orleans as part of the Faux/Real festival. And in March of 2016 we performed Sans Everything at AS220 and Charlestown Working Theater. A reworked Sans returned to Philadelphia for a February 2017 run.